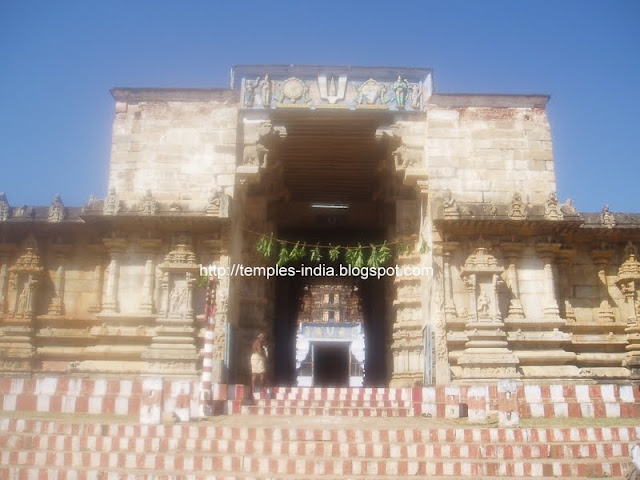 Thirukurungudi divyadesam is a combination of five nambis- three of them Nindra nambi, Kidantha nambi and Amarnda nambi in the main temple, one each at Parkadal nambi temple and Malaimel nambi temple. The temple is also called Dakshina badri. The Lord is also called Vaishnava nambi as it is believed that the Lord obtained Vaishnava initiation from Ramanujar here. Since Gajendra and Lord Shiva had darshan of the Lord here, there is a seperate sannadhi for Lord Shiva besides the main sanctum. Poojas are performed in both the sannadhis at the same time. 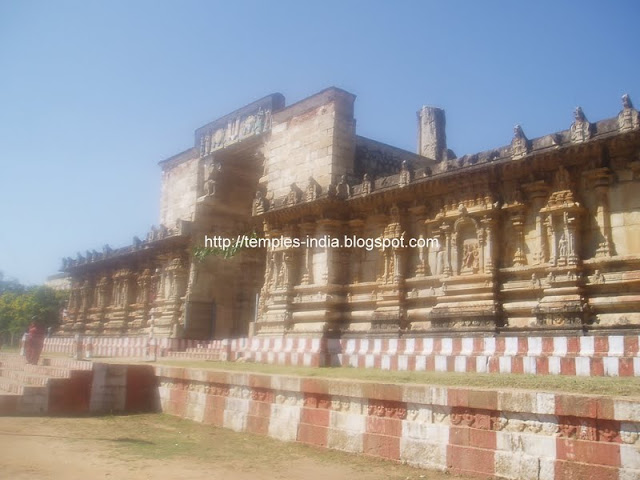 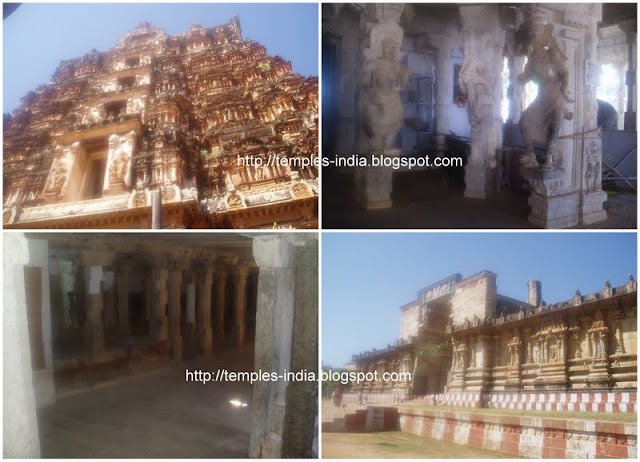 The main temple is around 45 kms from Tirunelveli and around 15 kms from Naanguneri divyadesam. Paarkadal nambi temple is just about 1/2 km from main temple. To reach Malaimel nambi one has to travel for about 45 minutes in the jeep available outside the main temple. 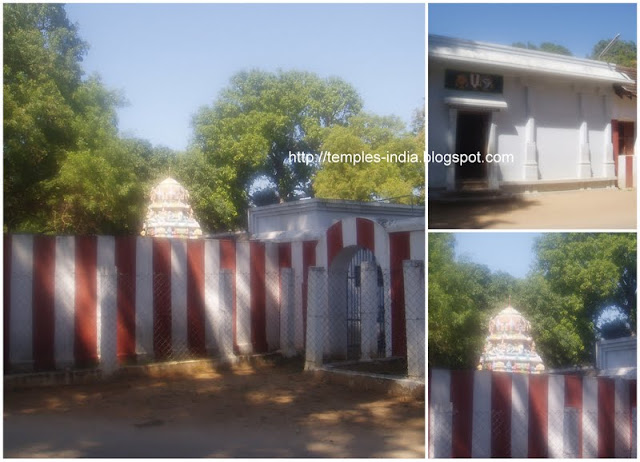 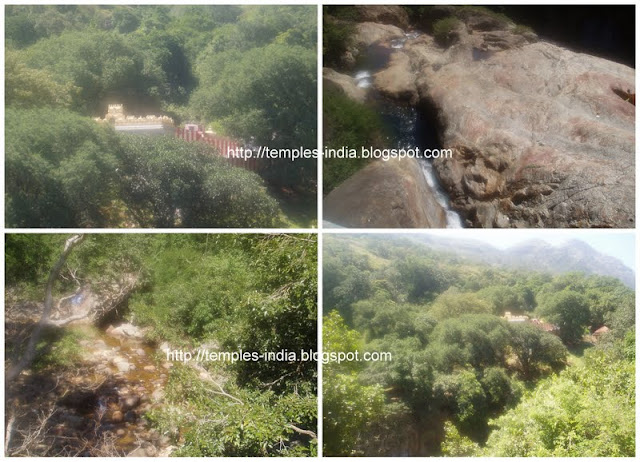 Specialty of the temple

The famous Ariyar sevai is said to be originated here

Thirukurungudi nambi is the believed to be born as Nammazhwar

The sthalam is popular for Kaisika Ekadashi.  Vaikunta is believed to be in an 'hearing' distance from this kshetra.

Thirumanagai Mannan ( alwar) reached paramapadam from this place .( Thiruvattarasu).
Lord Hanuman is believed to have leaped to Lanka to search for Sita from the mountain top where Malaimel nambi temple is located

The temple is open in the mornings from 8 am to 12 noon and in the evenings from 5 pm to 9 pm.

I missed the Nanguneri temple though I used to cross that temple regularly while travelling to Nagerkoil. Hoping to make it some day. Malamel Koil , how many steps does it have. Is it a a steep climb?

Nanguneri temple is also very beautiful Chitra and u must definetely try to visit it..For Malaimel nambi temple, it is a 45 min drive through rocky and rough terrian ..it is accessible only through the jeeps outside the main temple..

I have plans to visit Nanguneri. If Malaimel can be accessed thru' jeeps I will be a game. But is it safe to travel thru' rocky path. I am afraid of strange and lonely paths.

Chitra, it wont be as safe as travelling on plains, but it is adventurous when travelled in group..the jeep drivers are very well experienced and if u get company for the jeep, it would nice..it is a must visit place..

Also u can finish all the three nambi temples and nanguneri in half a day's trip..

Planning the trip . Hope we will get company when we go there. But feel uneasy to travel to remote places.OK let me see . Wish I could have finished those temple when I was in T'vly