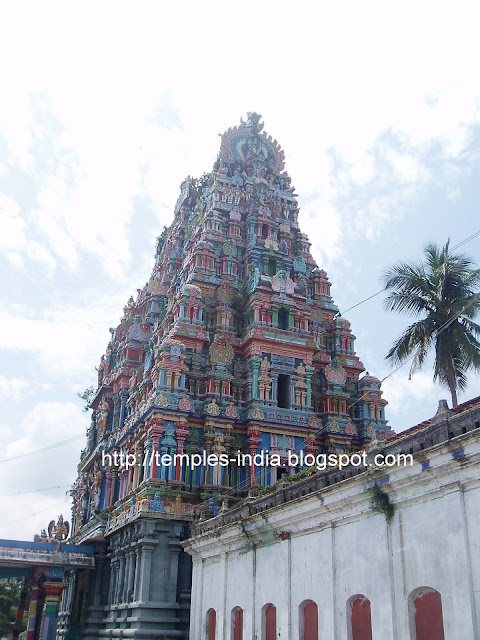 The temple is among the 108 divyadesams of Sri Vaishnavas and comes under Choza naatu divyadesams. The presiding deity is Sri Neelamegha perumal in standing posture and thayar in a seperate sannadhi is called Kannapura nayaki. The festival idol of the Lord is Sowrirajan perumal. There is a huge temple tank right outside the temple and an Anjaneya temple besides it. The Lord gives darshan here with Prayoga chakra in hand and the utsavar perumal's hand is like giving posture (Varada hastham). The Lord is said to have shown his walking beauty to Vibeeshana at this place. The temple is among the Pancha Krishnaranya kshetram. 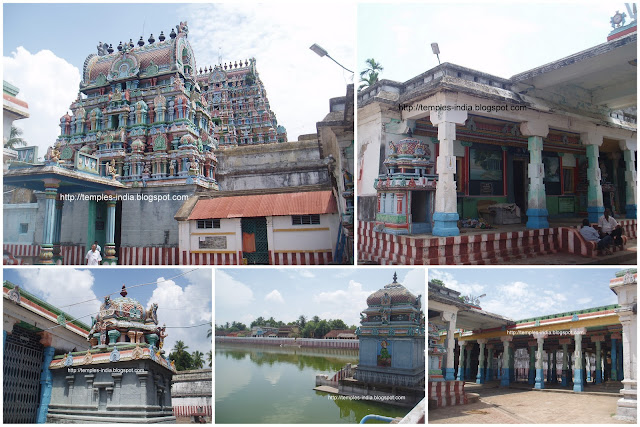 It is said that once a devotee who had food after offering the same to the Lord was late to the temple one day. So the devotee offered the pongal to the Lord from outside and there was a heavenly smell of sweet pongal the next morning all over the temple. Hence, the Lord is offered Pongal prasadam every night. 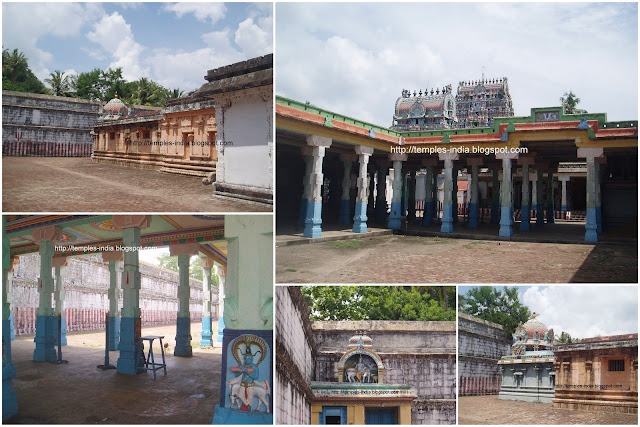 A king had sent in a garland of flowers for the Lord that didnt reach the temple before the king came in. Scared of the king's anger, the priest made another garland and adorned the Lord with it. When the king came, he saw a hair in the flower garland and asked the bhattar about it. The bhattar immediately told that it was the hair of the Lord and to protect the former from the king's anger, the Lord appeared with long hair the next morning. Hence he is also known as Sowrirajan. 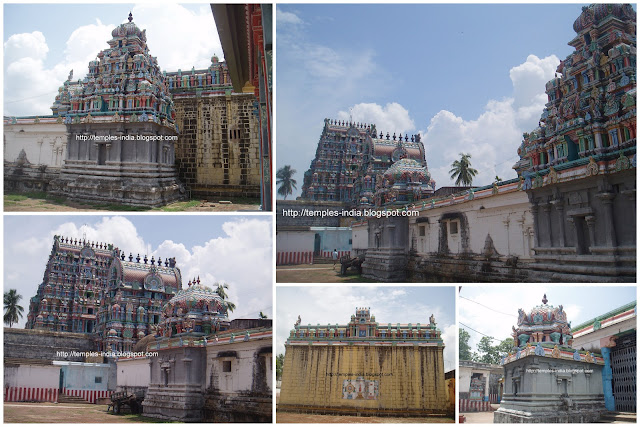 The temple is around 20 kms from Nagapattinam and about 30 kms from Kumbakonam and Mayiladuthurai close to Thirupugaloor and Nannilam. 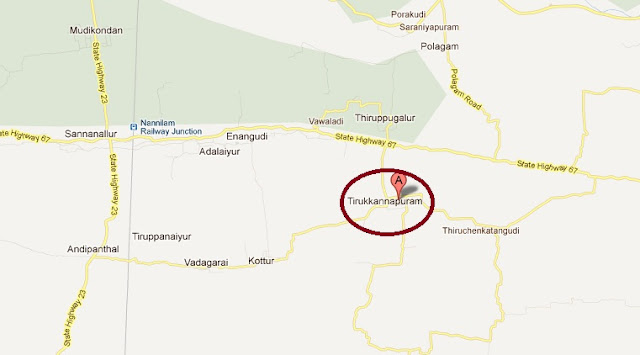 The temple tank is called nitya pushkarni and vimanam is called upalavataka vimanam.

Nice legends associated with the temple.Haven't seen this temple